It was an amazing event attended by the most fashionable Philadelphians raising money for a good cause. The auction and the bidding on the signed players jerseys was a very entertaining and fun part of the evening. Our favorite FOX 29’s Good Day Show personalities, Alex Holley and Mike Jerrick hosted the event. 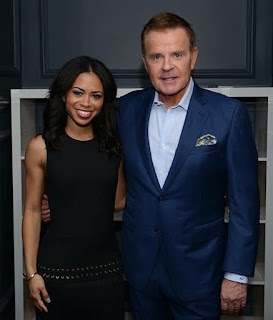 Marcus Allen, BBBSSEPA CEO, introduced Eric Blumenfeld and William Procida the developers of the Divine Lorraine and the Metropolitan Opera House and announced that a percentage of the unit sales from the North Broad St. location will be going to the mentorship program at Ben Franklin High School in Philadelphia. All in all it was a great event that included fashion, friends and raising money for a fantastic cause!