The 2014 CFDA Fashion Awards were held at the Alice Tully Hall at Lincoln Center in New York City last night. Among the designers and members of the CFDA were also A-list singers, actors and models. Rihanna stunned in a head scarf and show stopping dress, while Blake Lively dazzled in a sequin mini, retro waves and a bronze glow. They were our two favorites! Below is a list of the designer winners and some of our other best look picks. 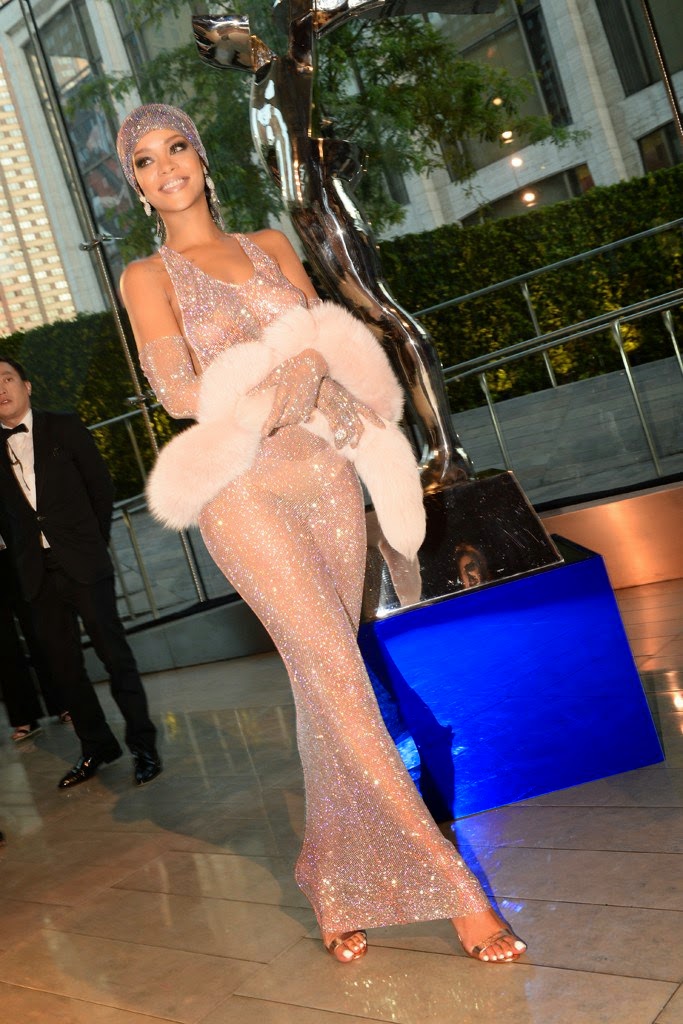 Blake Lively stunned in Micheal Kors leaf and blush floral sequin mini dress from his resort 2015 collection. She even managed to make a head band look oh so chic. 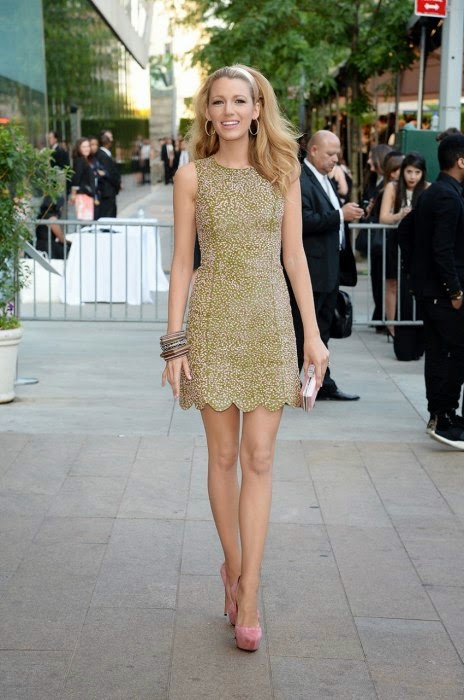 Other Best looks from the CFDA Awards 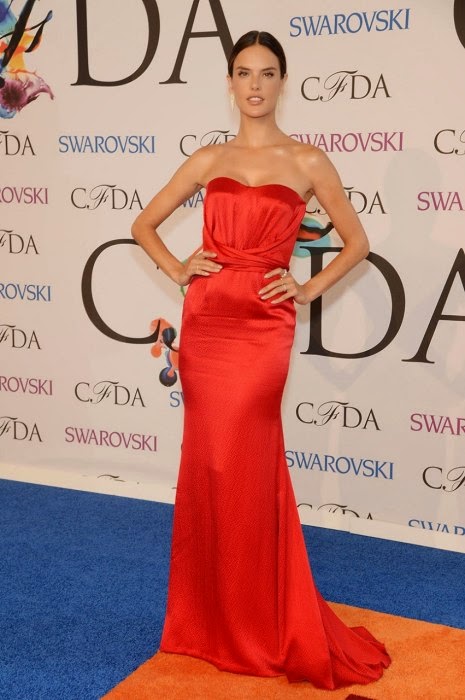 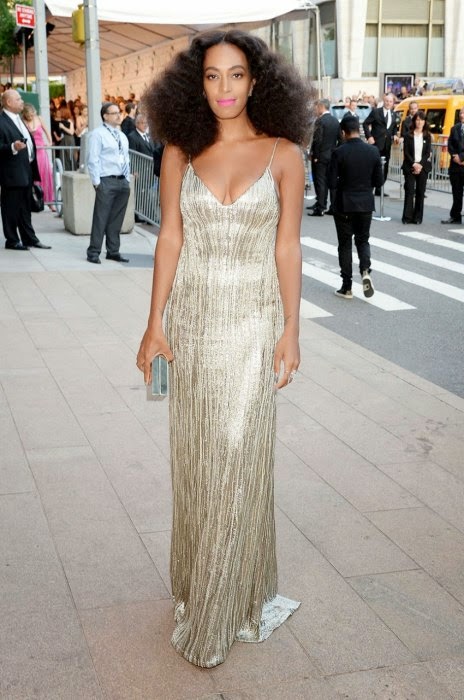 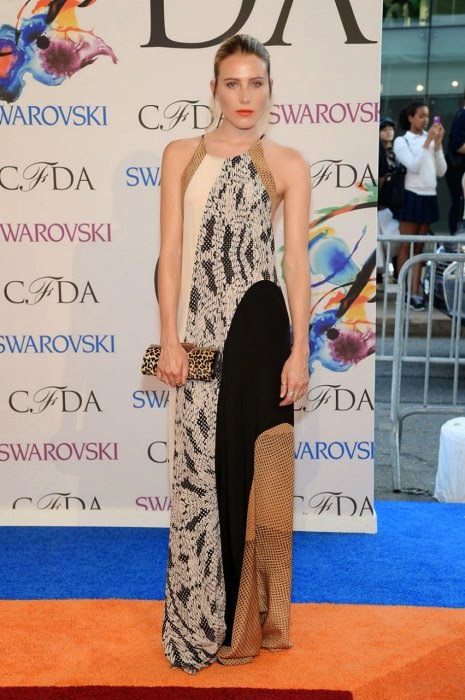 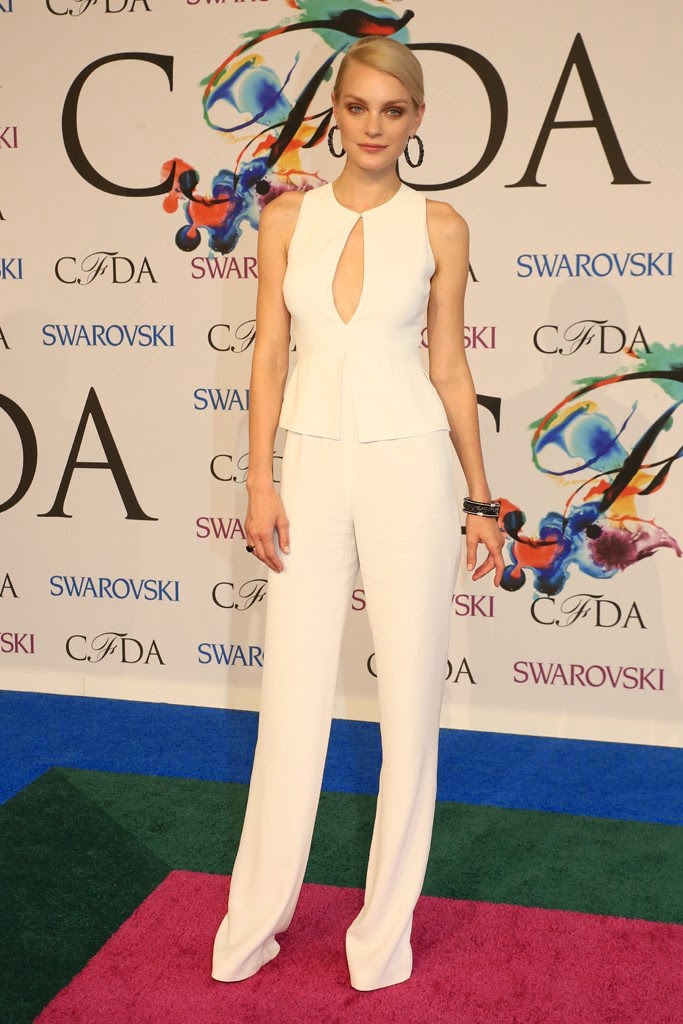 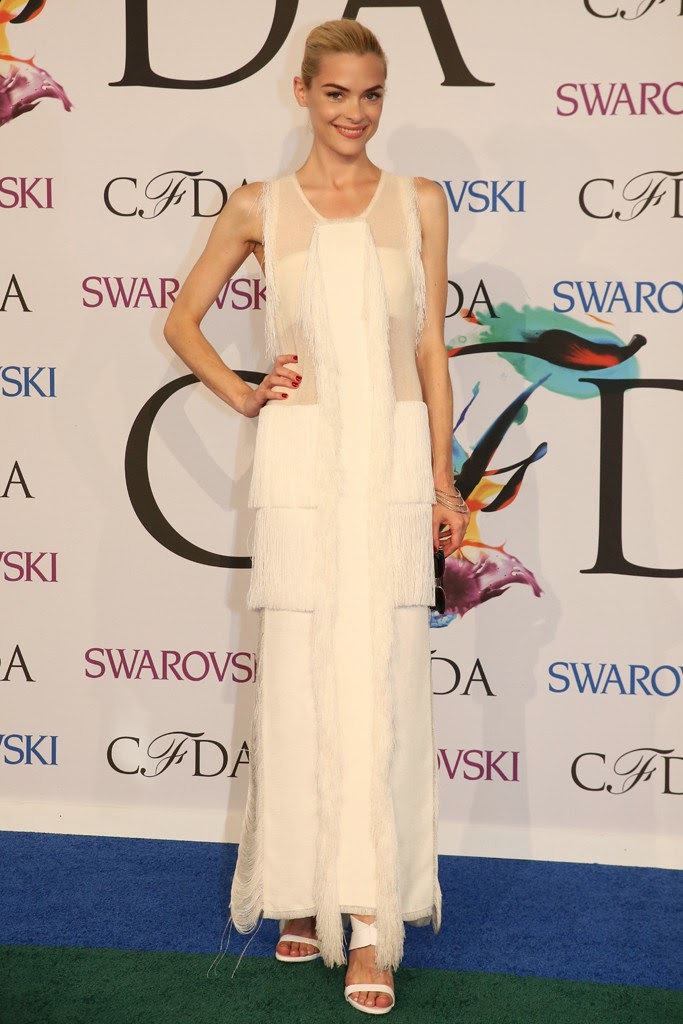 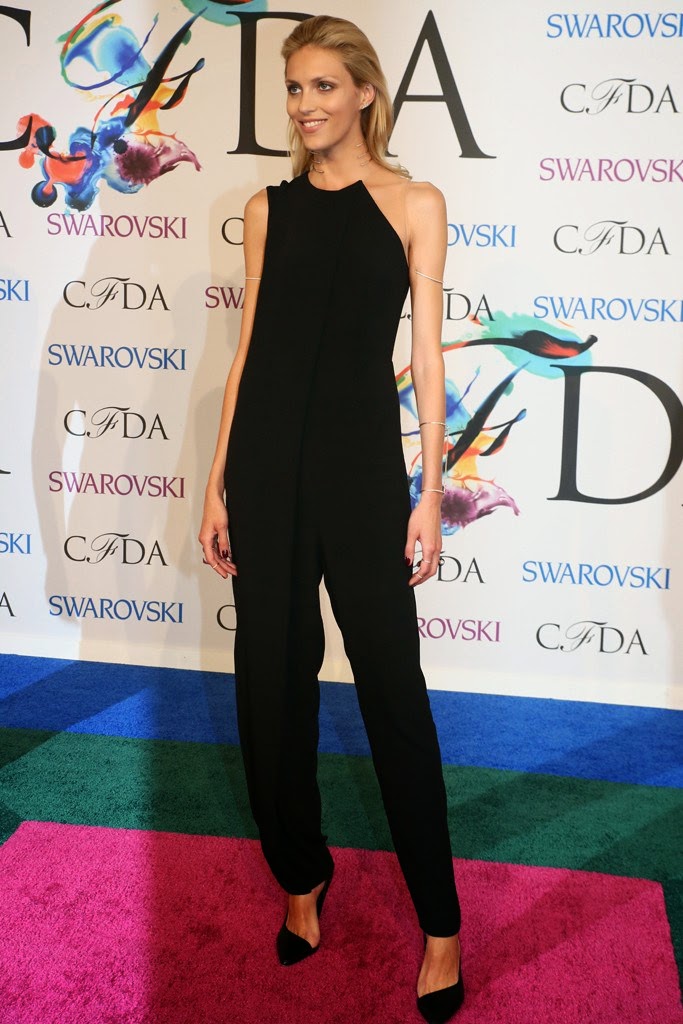 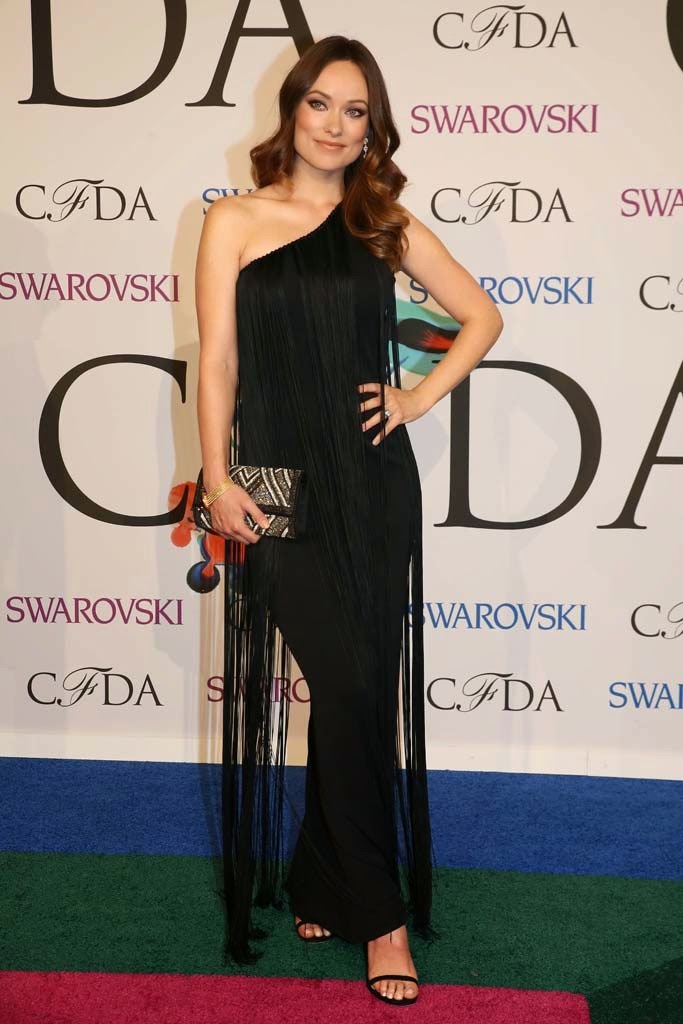 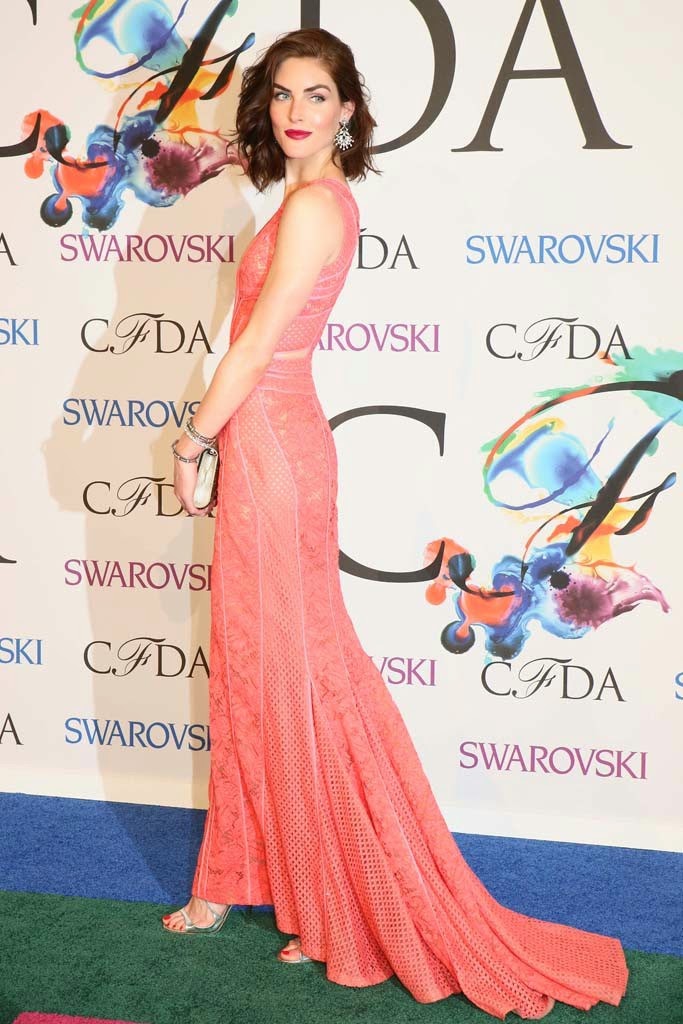 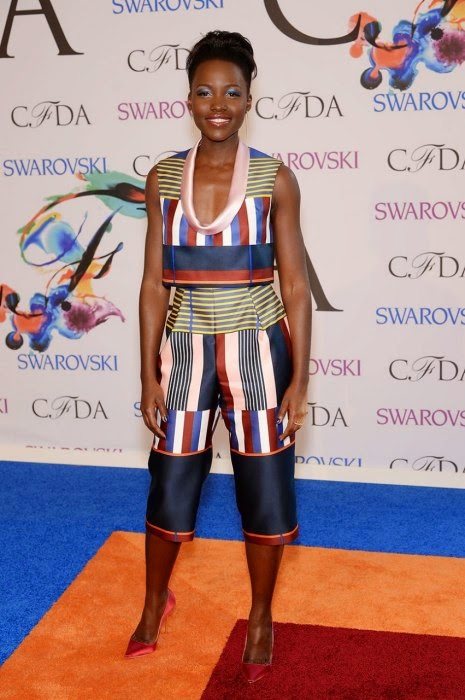 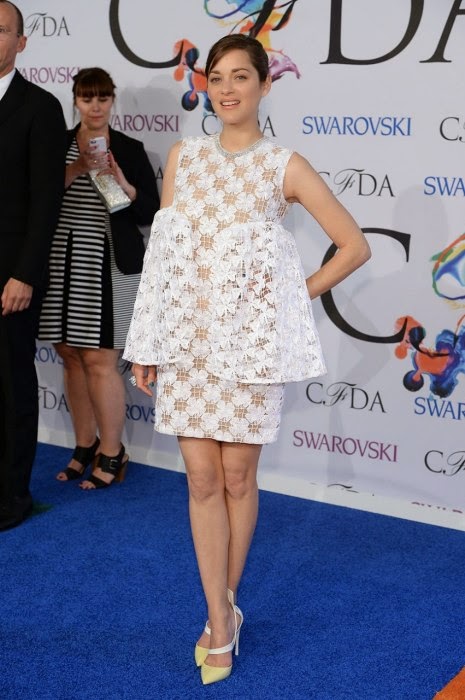 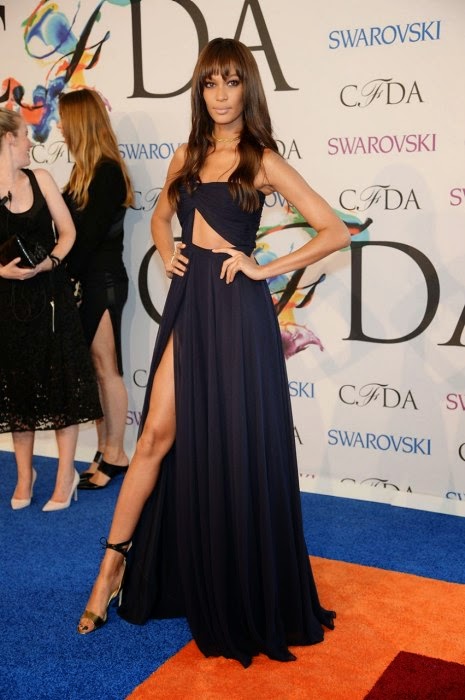