Movie wardrobes, gala gowns, and tailored daytime dresses all featured prominently in the life of Grace Kelly, Princess of Monaco. Princess Grace had a real knack for glamour, but the American actress turned real life princess wasn’t only about fashion, “I’m basically a feminist. I think that women can do anything they decide to do.” She was an effective philanthropist and devoted mother of three.
Recently, ellelauri staff visited the exhibit “From Philadelphia to Monaco: GRACE KELLY Beyond the Icon” at the Michener Museum in Doylestown, PA located not far from Philadelphia – hometown to Grace Kelly and ellelauri – and the only American venue for the exhibit.
Grace Kelly lived much of her life in the public eye, often having designers and stylists to assist her. But when she was scheduled to meet – for the first time – the Prince of Monaco, she was forced to wear a McCall’s pattern dress, due to an electricity blackout. That ability to pull it all together in any circumstance was what made Grace the icon of style that she still is today. 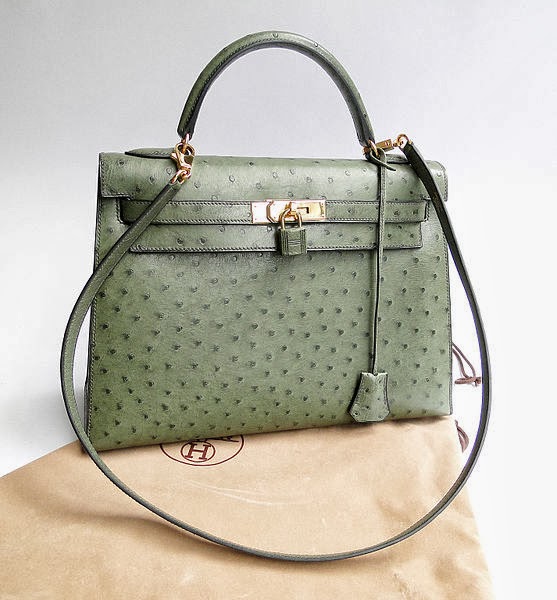 Her choice of Hermes handbag soared in popularity. So much so, that today that type of bag, first used by Grace Kelly in the 1950s, is known as the “Kelly Bag.” Grace Kelly fell in love with it, and the world continues to embrace it.
www.ellelauri.com